Lapdancer Becomes Newchurch "Nun" to Dance for the Novus Ordo 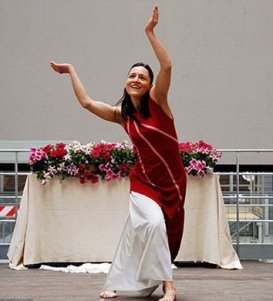 Sister" Anna, a Newchurch "nun," who spent 20 years as a lapdancer, claims that she was "throwing away her life dancing for men in clubs." Now she does her sacrilegious dance for the Novus Ordo travesty, claiming that she "dances for God," in front of the damnable Novus Ordo table in Milan, Italy, in Benedict-Ratzinger's backyard.

Now Anna puts on shows for Newchurch cardinals and bishops to ogle at, which they call "Holy Dance" to conceal its sacrilege. Anna plans to defile even the Holy City, when she will do her "act" on Tuesday of Holy Week at the Newchurch Basilica in Jersusalem in front of the crucifix. Benedict- Ratzinger's legate, Newchurch archbishop Gianfranco Ravisi, head of Newvatican's perverted "Cultural" Department, will be in the front row undressing "Sister" Anna with his eyes, just as John Paul II "The Ungreat" did on May 8, 1984, when he ogled both male and female topless dancers at a Novus Ordo service, at which a topless woman even read the Epistle. 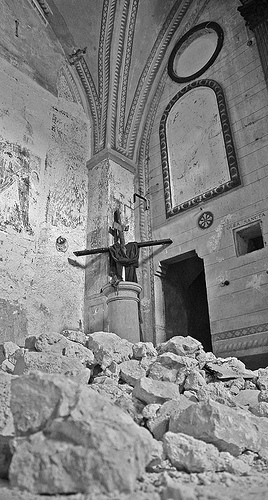 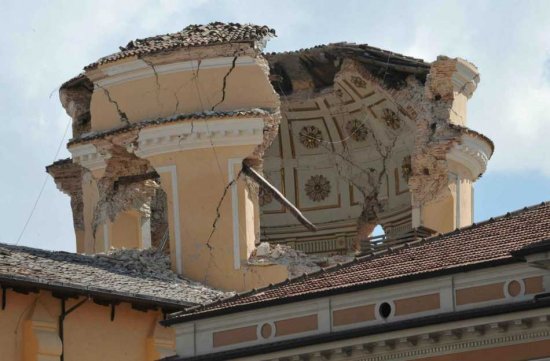 The dome, by Giuseppe Valadier, of the Santa Maria del Suffragio's church, wellknown as Purgatory Church or Saint Souls Church, in downtown L'Aquila, following the earthquake which hit the 13th-century mountain city about 100 km (60 miles) east of Rome on 06 April 2009. At least 90 people are believed dead and tens of thousands homeless after an earthquake hit L'Aquila and other towns in central Italy on 06 April 2009, rescuers say. EPA/PERI - PERCOSSI 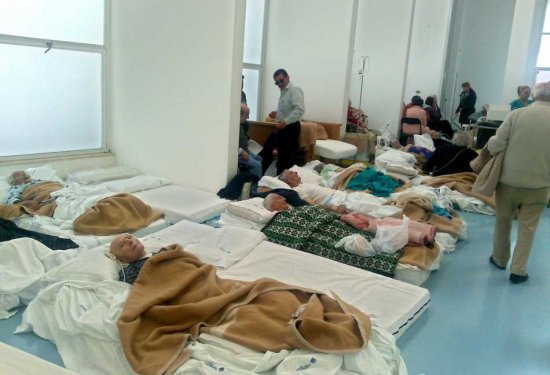 Injured earthquake victims in the chapel of the church in the Aquila hospital, in L'Aquila, central Italy , 06 April 2009. At least 27 people were reported dead - amid fears of that number rising considerably - after a cental Italian mountain area around the ancient town of L'Aquila was rocked by a major earthquake that struck in the early hours of 06 April. EPA/LATTANZIO 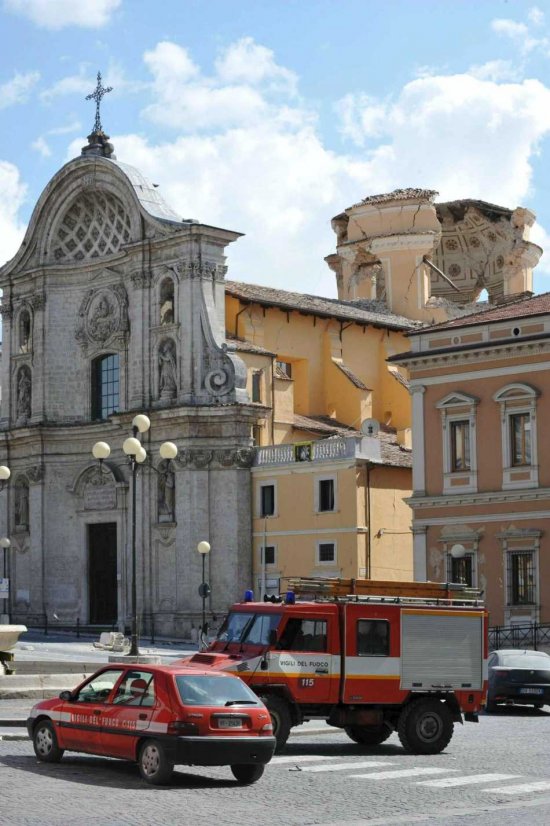 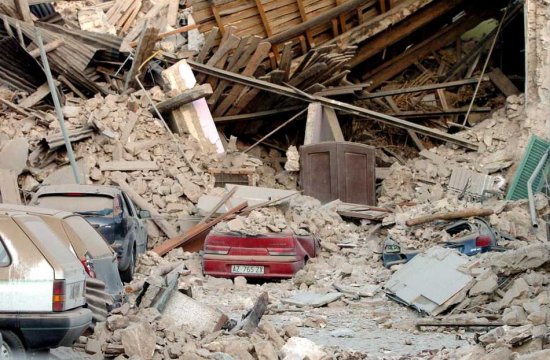 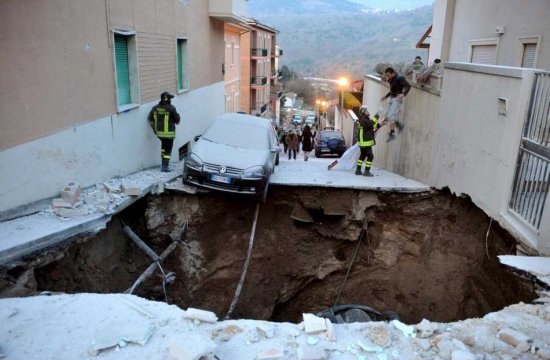 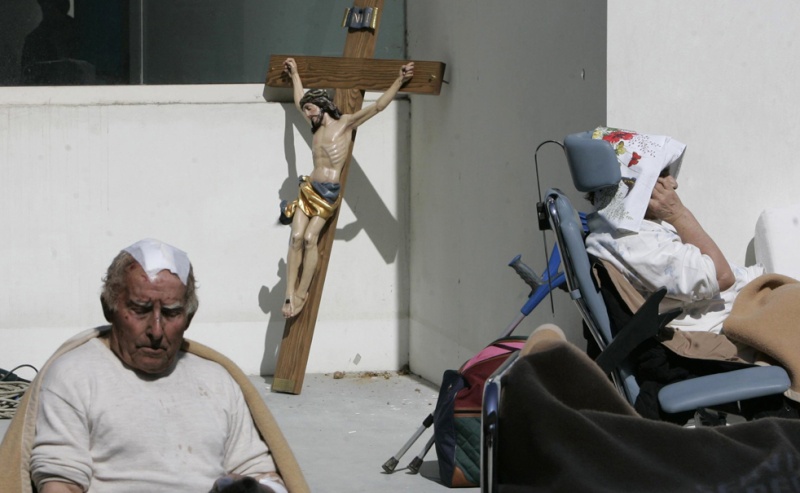 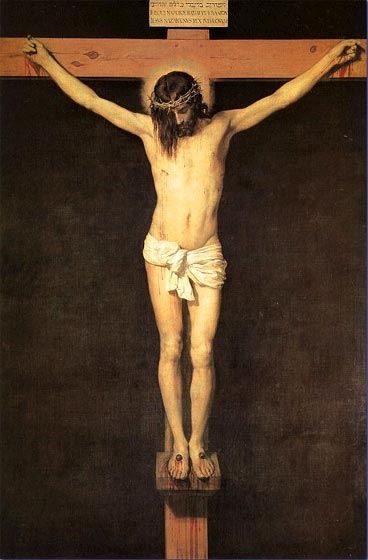 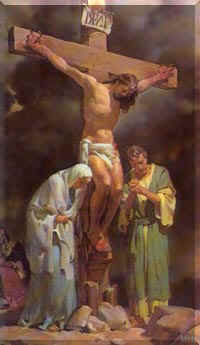